Is the rule of law really an empty signifier?

About three weeks ago, the European public was informed of the first comprehensive report on the state of the rule of law in the Member States of the European Union, which was, as expected, most critical of the situation in Hungary and Poland.

Slovenia was not highlighted in the report as a country that has problems with the rule of law, but of course this does not mean that we do not have challenges. They are well summarized by dr. Petra Weingerl, who points out that “we have problems with the prosecution of corporate crime, problems with attacks on journalists and staff and financial malnutrition of central judicial bodies and institutions”.

A much bigger problem in this area can be seen at the political level. It did not take long for the report on the state of the rule of law in the EU Member States to be instrumentalised for the purposes of internal political struggles. It is understandable that politics in the conventional sense is understood as a “struggle for power” and that each party has its own “smell, color and taste”, but it is incomprehensible to reduce one of the EU’s core values to the level of an everyday political issue.

Is the rule of law really so abstract that we use it as an empty signifier? And perhaps more importantly: is it permissible to talk about the rule of law on the same level as, for example, the closure of shops on Sundays, the raising of the minimum wage or tourist vouchers?

Why should the theoretical question of the rule of law not be ideological?

The idea of the above cases does not go in the direction of defending or rejecting them, but serves only as a plastic illustration of the fact that these are issues where it is expected in advance that we will not have a political consensus. And it is right that we do not have it, because it is a matter of ideology and political programs and the very mandate that we have given to politicians by the voters.

This could also be defended in the event of a specific European initiative seeking to unify such socio-social issues at EU level, which are primarily the responsibility of the EU Member States. There is simply no legal basis for such actions or no political will to seek consensus in such sensitive areas.

And then we come to the question of the rule of law, the fundamental value of the EU, which is clearly written and defined both in the EU Treaty and the Treaty on the Functioning of the EU, as well as in other legally binding acts. In other words, we must speak of the rule of law as a definite “rule of the game” or as a constitutional category. And in this case, the rule of law is by no means an empty signifier, as it is an extremely tangible concept that today not only drives the functioning of the EU, but acts as one of the few fundamental common denominators of EU Member States.

We have been striving for this since independence, we also spoke about it in a referendum, and we finally committed ourselves to this when we joined the EU. So this is a framework that is common to all political parties, institutions, bodies, organizations and, last but not least, to all of us citizens. And in this sense, a high degree of rule of law should actually be understood as a national interest. In a similar way, for example, Croatia understands the issue of an arbitration agreement with Slovenia.

The question is therefore not whether the rule of law is “ours” or “yours”, the question is what else we can do as a society to make the rule of law in Slovenia in all segments comparable to t. i. EU core countries, including a pluralistic media environment, an effective system of control and regulation and an appropriate anti-corruption framework that allows the judicial system to function smoothly.

Where are the entry points of ideology into the field of the rule of law?

The alphabet of the rule of law is complex, but it can also be explained in a simple way. It should be emphasized that the understanding of the rule of law is not only related to the issue of the judicial system, as we initially imagine, but is based (and measured) on four intertwined pillars, namely: i) the judicial system; ii) the anti-corruption framework; iii) media freedom and pluralism; iv) the institutional system of checks and balances.

Ensuring a high level of rule of law therefore does not mean that it is conditioned only by the issue of the appointment of judges, but also by media freedom and pluralism, a system of control and regulation and anti-corruption measures. This is therefore the basic framework for understanding the complexity of the rule of law.

On this basis, and based on Member States’ reporting, the European Commission assesses the general situation of countries, highlights key problems and offers some guidance that countries should follow in order to strengthen the rule of law. And at this point there is an intrusion of ideology – if we argued above that issues related to the rule of law simply should not be ideological, this does not mean that ideology does not enter this field relatively early.

This is partly due to the methodology, as a significant part of the measurement takes into account the level of trust among citizens in the justice system, which is presented in the Eurobarometer results each year. And given that in Slovenia in 2020 only 41 % of those who assess the judicial system as very (3 %) or moderately (39 %) good, the potential for finding (ideological) solutions is huge.

All decision-makers, however, forget about the second – ‘softer’ – part of the methodology, which focuses on finding good practices. Namely, the latter are clearly and visibly exposed for each pillar separately, including the method of solution and the effects of the exposed solution. In this way, decision-makers could pass on examples of good practice and strengthen the rule of law throughout the EU, making the stronger and more unified on the outside.

But such solutions usually do not strengthen national decision-makers and their legitimacy among their own constituents, so they prefer to focus on the day-to-day national context and seek solutions that make them “different from others”, unique and unrepeatable. For example, Poland has decided to merge the function of the public prosecutor with the ministerial, which is why today the Polish Minister of Justice, Zbigniew Ziobro, is also the general public prosecutor. Unique and unrepeatable for any democratic society.


The key to any serious democracy, when it comes to respecting the rule of law, lies in media freedom and a functioning civil society. Assuming political non-interference, both areas make an important contribution to the general socio-political situation, and the goal of their work should be to strengthen trust in all social (sub) systems, including the rule of law.

But the precondition for this is tolerance, dialogue and acceptance of difference, by all stakeholders. Until we know how to “agree that we disagree” and that the rule of law is one and indivisible, we will continue to be exposed to harmful practices in public space, when the rule of law is as (un)important as the issue of urban park management and the new circular intersections and reduced to the question of daily political struggle and polarization. Somewhere we have to draw the line of politicizing – I suggest we start with the rule of law. At the end of the day, we have only one Constitutional Court, anti-corruption commission, society and the state. 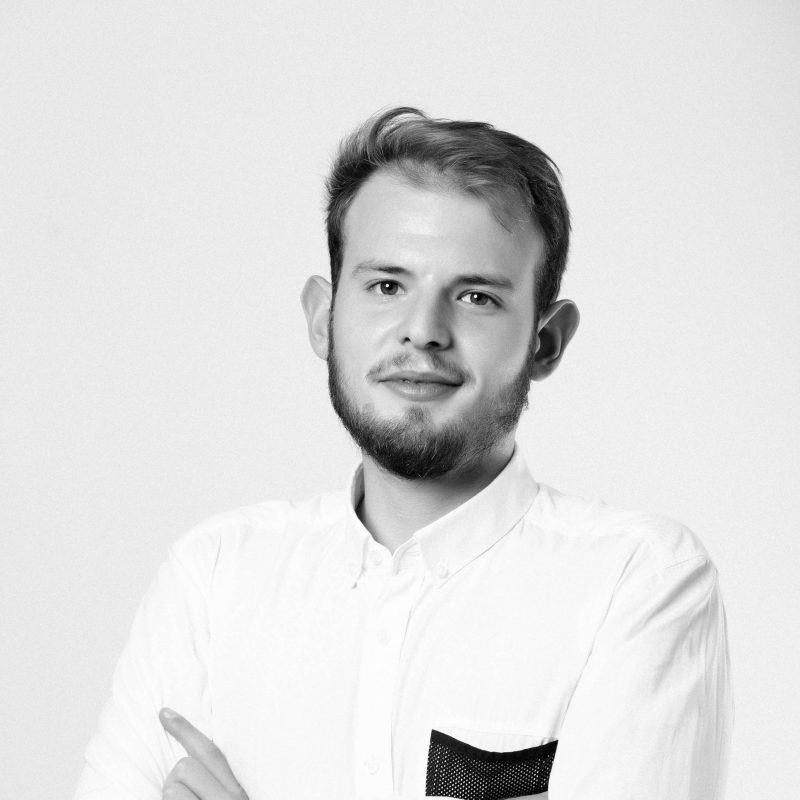