Not a single one of us particularly likes the present state of public political discourse. It is too polarized and too emotional, although it lacks understanding and empathy at the same time. When we talk about political polarization, we often attribute it to external/environmental causes, such as the media’s quest for ratings and clicks, a lack of political culture from our elected officials, and most often the internet and social media algorithms, which continue to push us into ever more extreme versions of our own ideological preferences, until we end up reacting to contrary viewpoints in an emotional or even hostile way. The possibilities for reasonable compromise are few and far between in today’s political landscape. But as research and findings in the field of political and moral psychology suggest, all listed causes mostly take advantage of certain primary psychological tendencies of humans as social animals.

The political and moral psychologist from the University of Pennsylvania, dr. Cory Clark, who recently stopped by in Ljubljana, finds in her research that humans are tribalistic in nature, and for evolutionary reasons. In our beginnings, it was crucial for an individual to be able to cooperate with his or her community and to be loyal to the said community; foregoing that principle could mean not only ostracism but death. That is why we learned early on to distinguish between our so-called ingroup and so-called outgroup. And to this day people have a psychological tendency to identify our ingroup and then remain loyal to it. As dr. Clark explains, in modern secular societies “politics creates the context in which we can do that.”

Today’s political tribalism springs directly from that, and it manifests in various ways. First, we have different moral standards for members of our ingroup (e.g., our preferred political party) than we do for members of our outgroup. More precisely, we judge the latter more harshly than we do our fellow ingroup members. We also demand harsher punishment for outgroup members’ offenses. When one of “us” does something inappropriate or illegal, we are quick to rationalize the situation with extenuating circumstances, but when one of “them” steps over the line we will insist that the person in question had free will and knew exactly what he or she was doing. In controversial situations, our ingroup members suddenly have little free will and are therefore not fully responsible for their actions, while outgroup members seemingly have full autonomy, with all the moral responsibility that comes with it. Secondly, we tend to characterize outgroup members as more extreme than they actually are.

Dr. Clark also points out two key psychological tendencies that lead individuals to polarization and tribalism. The first is selective exposure, which means that we actively seek out and select information (or content, as we would say these days) that merely confirms what we already believe. This tendency is amplified today when social media or Youtube algorithms can detect our preferences on the basis of ever subtler and even subconscious inputs. But once we are nonetheless exposed to information that contradicts our values or worldview, the second tendency kicks in, which is to demand a higher burden of proof from these sources than we would from sources we agree with. If we already agree with the content of a certain article, we will likely nod along and say that we knew precisely that’s how things were. As American comedian Bill Burr says, we went to imright.com and found the statistic that proves our point. But if we come across information that doesn’t gel with our perception of the world, we will verify all the sources, the credibility of the author, doubt every empirical claim, etc.

Social scientists are no more immune to political biases than the rest of us, even though they take recourse in the scientific method and the objectivity that stems from it. Partly this is because all of us are politically biased, including the majority of left-leaning social scientists. And partly this is because there are career incentives in this part of the academic community; incentives that encourage social scientists of all persuasions to arrive at empirical findings that happen to confirm the political narratives of various think tanks and foundations that fund their studies. These studies then go on to be cited by other academics or civil society organizations because the data confirms their political viewpoints and being cited as often as possible of course benefits the author of the study. And this modus operandi holds true for both sides in the political binary.

Dr. Clark hopes to disrupt this status quo in the academic sphere with her project called adversarial collaborations, which proposes that social science research is always conducted in cooperation with ideological adversaries. Therefore, a liberal researcher would have to conduct his or her study alongside a conservative-minded peer, and in the course of the study the two researchers would first have to agree on how to formulate the research question, what methodology would be most appropriate, etc. Once they agreed on all the parameters and both were convinced that the empirical data acquired would indeed be objective, they could carry the study out.

According to dr. Clark, this kind of adversarial collaboration could also be useful in the wider social discourse, although she points out that it is most useful in empirical disagreements, not so much moral/normative ones; and it is the latter that takes up the bulk of public political debate. But the initial stages of such collaborations could nonetheless help people articulate their points more clearly, understand their adversaries’ points more clearly, and avoid resorting to strawman arguments or insulting characterizations of opposing views. One of the strategies suggested by dr. Clark is to try to summarize or paraphrase a viewpoint just shared by your ideological adversary (“So you’re saying…”) and articulate it so well that your adversary fully agrees with it (“Yes, that’s exactly what I meant. I couldn’t have said it better myself.”). If your adversary does not agree with your account, then you are likely trying to cast a bad light on their perspective.

It remains to be seen whether the intellectual integrity that is implied in these adversarial collaborations can outweigh and regulate the previously described psychological tendencies of group allegiance that lead us into political polarization and an increasingly dysfunctional discourse. If we add to that the workings of social media, mainstream media, and political institutions, the whole thing seems like battling the windmills. But perhaps adversarial collaborations and similar projects that aim to transcend political polarization represent at least a useful starting point to exit this crisis. 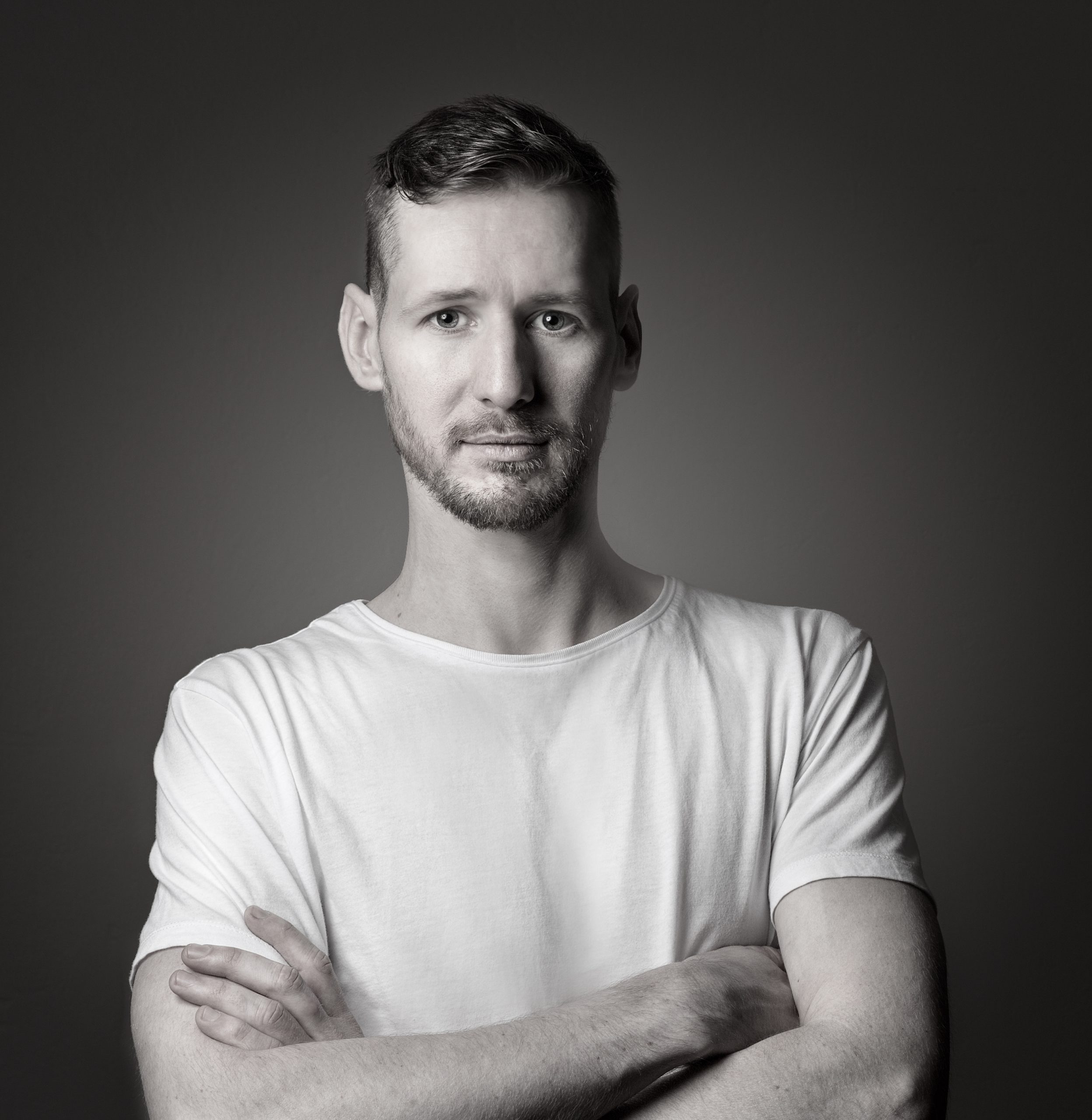 A reminder that NATO is currently not bombing European civilians

On democracy and factions

On politics of national culture