Violence against women – a pandemic enduring thousands of years

Before the world’s attention was usurped by the new virus, there was another pandemic that, in normal times and non-crisis conditions, resulted in the lives of 243 million women who are victims of violence by their intimate partner annually. In a situation which was not an emergency, neither did it provide for any intervention laws to solve this “problem”, 137 women lost their lives every day – just because they were female. These aren’t numbers, these are lives of women.

The history of the struggle against violence against women is undoubtedly shorter than the history that created unequal power relations between the sexes and gave legitimacy to patriarchy, chauvinism and universal, perfectly acceptable sexism. In the 1960s, violence was highlighted as a serious social problem by women’s organizations in the United States, followed a few decades later by similar organizations in Slovenia.

When science began to study violence, we initially witnessed the predominance of the common sense understanding of violence at the time. The first theories focused mainly on the specific characteristics of victims, and under public criticism and especially feminist movements, the focus of the study was on the perpetrator, thus witnessing another dangerous phenomenon of dealing with violence against women – individualization of such acts.

Violence against women is not “merely” a conflict between two people, from which it would be appropriate to look away and not interfere, but it is a dangerous and inadmissible demonstration of the abuse of the dominance of one sex over the other. Reasons for violence should not be sought in a family or intimate-partner biography, which we would otherwise dig into to discover possible situations that would lead to excuses for abuse (alcoholism, infidelity, jealousy, difficult childhood and adolescence, or stress, tension and difficult characters), but in the historic relationships that still persist as something natural, necessary, even desirable: women are allowed to be disciplined and the act to be indulged in.

Right here, on the other side of the idea that we are not much more than what socialization and gender stereotypes convince us we are, there is – if we look deeper – also our social power and responsibility not to do anything to maintain fear, the grief, worries and pain that come alongside the most widespread human rights violation in the world – violence against women.

All this brings us to the current reality: in it, every second woman in Slovenia has experienced at least one form of violence since the age of 15; 75% of Slovenes experienced domestic violence in it; half of the women in our country are victims of psychological violence; every seventh woman is raped, and every fifth child is a victim of sexual violence, every seventh of two forms of sexual violence. They are abused at home – where they should feel safe!

How successful are we in resolving this pandemic? Are we creating a society with zero tolerance for violence, a society in which it will be safer for every victim of violence to get out of violence than to stay there? Or do we perhaps doubt the very reality of this problem? Does it ever seem to us that everything is fine and that we don’t even need the Istanbul Convention? Do we still disbelieve women, doubt if they trust us, and instead of taking our share of responsibility for normalizing violence and reproducing women’s otherness, we prefer to advise them to behave differently, to change their approaches and habits than so that it doesn’t happen to them again, and to blame themselves?

The Pandemic and violence against women

Every socio-economic and health crisis poses a danger of an (even) increased outbreak of violence against women and domestic violence. The closure between the four walls together with the bully, and on the other hand the disabled normal social contacts with people whom women trust or at least feel safe around, point to a completely broken usual support network, which plunges victims into even greater distress.

If we know that in normal social conditions it is considered that a higher level of reported violence is associated with a more developed zero tolerance for violence in a society and thus indirectly with a better position of gender equality, and that low reports of violence do not mean that the latter does not exist (especially if we know that on average less than half of the victims speak about violence, of which only 10% turn to institutional help and support – for example, the police), at most they testify to the exact opposite.

The web giant Google reported that the search for online results on various forms of violence increased by 75%, in Slovenia the police reported an approximately 20% increase in reported violence (in some parts of the world violence is estimated to have increased fivefold). They certainly intercept the most violence of all, but they reported a decline in calls for help in the first weeks of both quarantines and then a sharp rise in the search for help.

Therefore, at a time when it is so fashionable to say that we live in a new normalcy, even more important than running away from the virus or even information about the virus, it is to be seen that this situation is not new to the thousands of women in it. Under the weight of our unequal position from which we entered this pandemic, old problems have only deepened in these weeks.

New types of violence are trending that the pandemic and its gender-blind rescue measures have not yet begun to address: the increase in cyberbullying (with increasing use of the Internet) and the rise of economic violence, with the deteriorating financial situation of women and their (in)ability to live freely and make autonomous decisions about our future.

Although the famous creators of the Oxford Dictionary could not unite around a single word that is supposed to mark the year 2020, because it left them virtually speechless – the word of the year might have to become (in)equality, more precisely – gender (in)equality. Perhaps, in the next 60 years, when we will recount the victims of both pandemics. 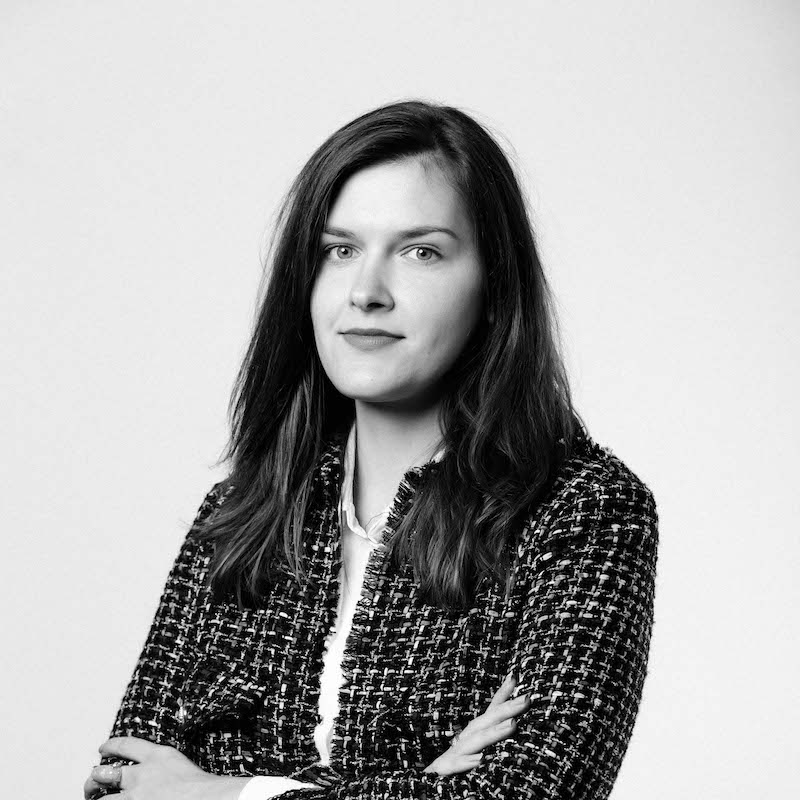