Ostia case: Is the far-west yet to come?

ROME – Thirty kilometres from the Italian capital, along the littoral, the X Municipality of Rome, Ostia, has drawn the national attention since the elections for the Municipality took the lit off the Pandora’s box on November 2017.

Although the results of the elections saw the majority of votes belonging to the right wing and to the Five Stars Movement, which won with the candidate Giuliana Di Pillo, – in fact – what created public outcry was the result of the neo-fascist party CasaPound, which reached the 7,6 %. While the growth of collected consents by the neo-fascist party is alarming per se, the fact that in the district of the Spada family, CasaPound arrived at 18 % is suspicious as well as dangerous.

It is tacitly known how the control of Ostia is divided among three different clans – included the Spada one – which administrate drug business, usury and racket related to popular houses. The “Ostia case” exploded after an interview conducted by a journalist of the national TV network Rai 2, who met the holder of a boxing gym, named Roberto Spada (who is the brother of Carmine Spada, boss of the Spada clan in jail), following the Municipality Elections. «I’m here because newspapers wrote Spada clan’s supports took CasaPound 18 % in Nuova Ostia district», said the journalist; few seconds later, the interviewed suddenly lost his control and he gave a header to the journalist breaking his nose, hitting both him and the cameraman with a truncheon, as recorded in the video.

It was immediately a scandal. Neo-fascists who reached the 18% perhaps supported by organized crime and violently assaulting one of the symbols of democratic values and freedom of speech, all of this just a few kilometres from the headquarters of the Government, from the Ministry of the Interior, from the Ministry of Defence. While the Mayor of Rome Virginia Raggi called for the army’s intervention, the chief of the Police affirmed that the operation carried out on 28 November is the first action in a long term plan to re-establish the rule of law on a territory which appears to be out of the State’s jurisdiction.

What happened at Ostia is a mirror of a general framework in which discontents too often result in the support of extreme political parties which should not be allowed to enter politics, as history unfortunately should have taught us. When a neo-fascist party meets the apparent absence of the State over a territory governed by organized crime, the first result is violence. Although politicians from each front condemned Ostia’s events labelling them as “inacceptable”, their gravity appears as a provocation toward the Italian State and its democratic pillars, making evident the challenge that the Government has to face, not only at the Ministers’ eyes, but also at those of the entire population.

Setting aside for a moment the alleged implications of Spada clan into the first round of Municipality elections, signals of neo-fascists expansion has been reported by several newspapers which affirm how CasaPound is opening offices in many cities. This does not occur without protests, however. There is a general sense of apathy and mistrust which characterize Italian politics. If before the Ostia case the main problem Italian Government had to face were populisms, it now clearly emerges how all of them are symptoms of a lack of representation. The trustee model, according to which representatives are entrusted to protect citizens’ need and interests, fails encountering transparency problems and disappointing voters’ expectations, which in turn lead to political instability. If we take for granted John Stuart Mill’s position arguing that “democracy with the intent of representation is not allowing people to rule by themselves but to avoid them to rule badly”, it is easily understandable how the reality offers fruitful grounds for alternative forms of representations. Based on a common sense of injustice and on a lack of trust, anger and discontents are picked up and channelled toward a new type of representation with new promises and new hopes.

What is drastically different in CasaPound case is that it comes from a well-defined, specific ideology that Italy (and the entire world) unfortunately knows and should not forget. The alleged implication of Spada clan in Municipality first round elections would of course demonstrate a State’s lack of efficiency, but this is not sufficient to give up protecting values and democratic pillars that have been hardly built up. It is not sufficient particularly during these times when the new generations are well prepared about the TV series Gomorra, but they might know very little about the magistrates Giovanni Falcone and Paolo Borsellino. It is not sufficient, because confusing fiction with reality is dangerous and the rule of law should not be optional. 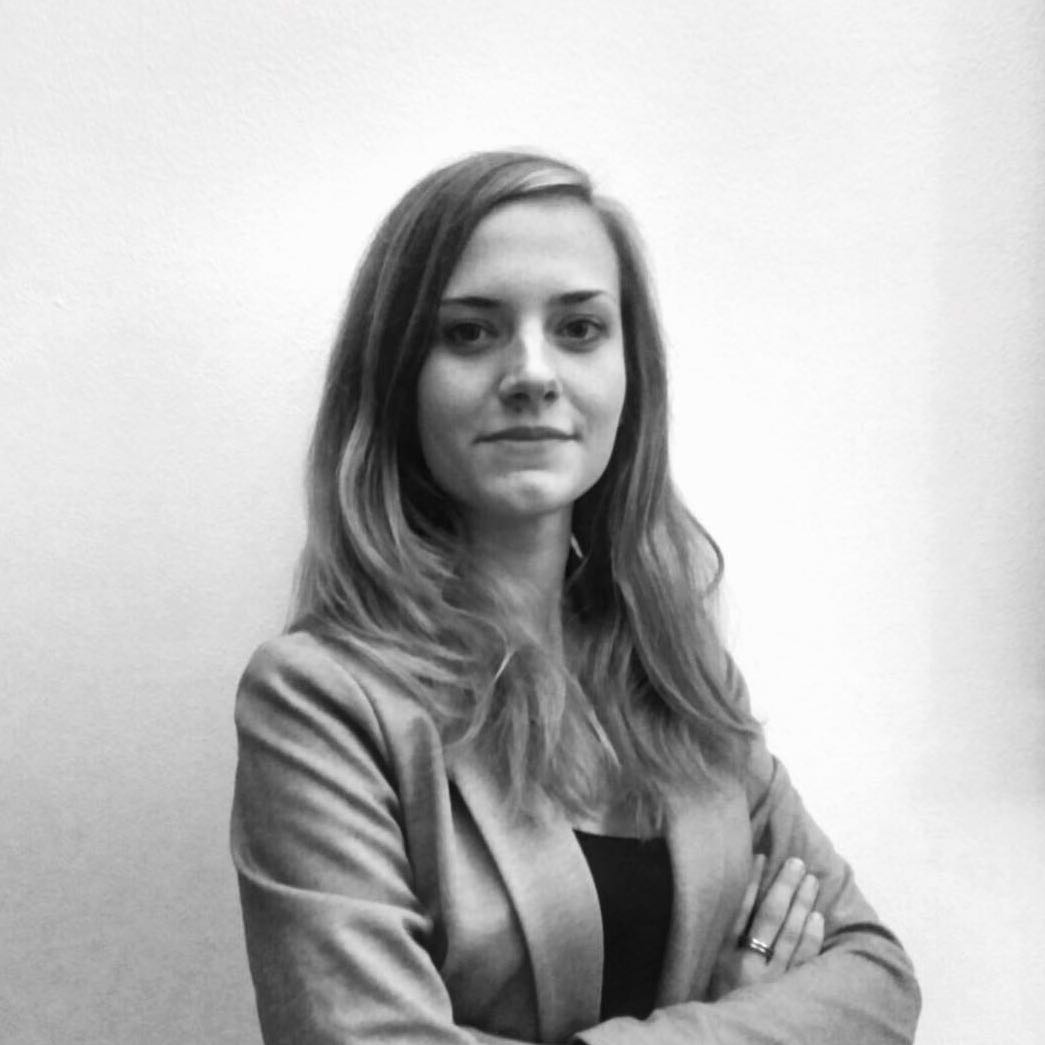 Ilaria is a Human Rights and Multi-Level Governance student from Italy. She graduated in the field of Communication Studies and also studied at the Faculty of Social Sciences in Ljubljana. She is professionally engaged in a NGO for international cooperation. In her research master thesis she is detecting human rights violations while countering terrorism. Among other things she is particularly interested in Italian politics and relationship between security and human rights.