A year ago, we connected the fifth generation of the mobile network (5G) with South Korea, Japan, China, etc. Today, in a way, the network is already present in Slovenia. As an example, we can point out the World Ski Flying Championships in Planica. Due to COVID-19 disease, the event took place without spectators, only a virtual tour was possible. As this put a lot of strain on the network, the organizers saw the solution in using certain segments of the 5G network in the transmission and giving audiences around the world a virtual tour. The 5G network is already present in our society to a certain extent, but this “new network” is a rather unexplored area, so the question arises as to what the “new 5G network” is, what its opportunities are and what cyber threats it brings.

Dr. Muriel Medard. professor at MIT, stated two definitions of the 5G network in an online conversation organized by the IPM Digital Institute for Digitalization in cooperation with the US Embassy in Slovenia. The formal definition says that 5G is a new generation of mobile network that comes after from previous generations (4G, 3G, etc.). The informal definition of a 5G network, however, says that it is an ultra-reliable network that will allow connectivity between devices with a small delay. To make it easier to understand the 5G network, it is crucial that we understand its features, as security threats and opportunities also arise from this. These features include fast data transfer, low latency between endpoints, and connection between devices.

With the introduction of the 4G network, the consumption of mobile data has increased every year, so the 5G network will have to withstand much more traffic. Current data show that with the introduction of the 5G network, traffic will be 1000 times higher than at present. Higher traffic also means a larger amount of data transfer, as the data transfer speed is as high as 20 Gb / s. To build a network with such fast data transfer, it will be necessary to increase the radio part of the network, which is easiest to achieve by using higher frequencies.

One of the basic advantages and novelties of the 5G network compared to other mobile networks is an extremely small delay, which should be less than one millisecond. Extremely small latency between endpoints, combined with extremely fast data transfer, will enable real-time services. Extremely short delays are crucial, for example, in setting up self-driving vehicles and remote health services. A system with high availability and reliability is key to reducing latency below one millisecond. This will require fast hardware, good radio interfaces, a fast backbone, and good background connections made up of optical connections. Reducing the delay will require a shorter time interval on the radio interface, which will be achieved through an increase in bandwidth. To increase the bandwidth, however, it is important to increase the frequency bands.

When establishing “smart” cities and “smart” households, the key will be connectivity between devices (a device equipped with a sensor transmits information to another device, etc.), so there will be a significant increase in the number of devices connected to the network. The network will put a lot of strain on this, so extremely good coverage will be needed. Thus, it will be necessary to install many base stations that will transmit the signal, and a network of data centers will be needed, which will take care of the collection and analysis of information and control in connection with the network cloud.

Due to the above-mentioned features, the society is promised many opportunities in the context of digitalization and digital transformation. The connection between the devices will allow the car to communicate with the garage door itself when it comes home from work, for example, to open on arrival home, as well as to turn the air conditioning to the right temperature, unlock the front door and turn on a microwave oven (all these devices will communicate directly, without intermediate human intervention). Reduced delay when satellites are improved will allow direct connection to vehicles (possibility of self-driving vehicles). A small delay and fast transfer will also enable remote medical services, smart agriculture, etc. The user experience will also be improved, as there will be no more interruptions during the transitions from wireless connection (WiFi) to network connection (LTE), as the devices will be connected in the 5G network, the flow of information or data will run all the time.

There are basically four 5G network founders, these are: Huawei, Sony Ericsson, ZTE and Nokia. The set-ups will have tremendous power as they manage the network. The 5G network has the potential to operate in different areas of society, giving the founders the power not only to manage the network but also to manage certain segments of society. A special problem will arise when a certain installer establishes a network in a country that has different laws or. rules as the country from which the founder comes, so there can be disagreement between the two countries. In the context of 5G network installers, it is especially necessary to highlight the monopoly of an individual installer, which gives each installer a lot of power.

The aforementioned debate also discussed the large amount of data contained in the cloud. In connection with the installers, this is especially dangerous, as a possible successful hacker attack on the installer will mean reporting to the entire system of each country where the specific installer set up the 5G network.

Dr. Medard concluded the round table with a very interesting thought: each individual as well as the whole society will have to ask themselves what we want from the new generation of the network. Personally, I understand this idea mainly in the sense that the features of the 5G network are known, and it is up to us how we will use these features for the benefit of society. 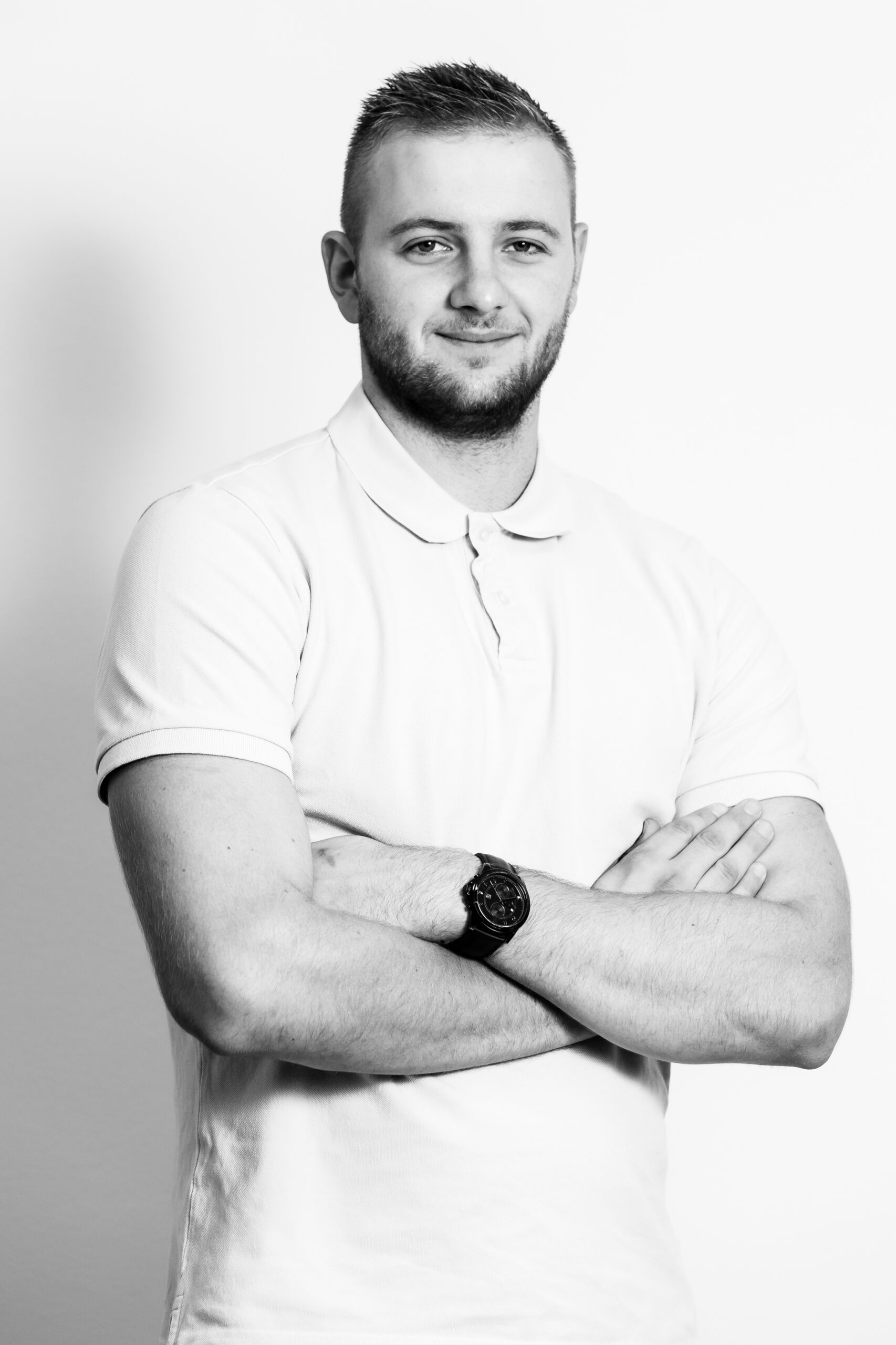